Bill Jones was elected to Council Position Number 2 on May 1, 2021, to serve a three-year term.

Bill Jones has been a Webster resident since 2004, and his affinity for the City and its residents is apparent.

It began when Bill’s mother moved to Webster, and he began taking her to the City’s senior events. He got to know former Mayor Floyd Myers and soon found himself running for a position on Council. He was elected and served as Council Member Position 6 in 2011 to serve a three-year term, and most recently, he was re-elected on May 1, 2021, for another three-year term. He has served on the Webster Parks, Recreation, and Beautification Board; and served on the 2015 Charter Review Commission. 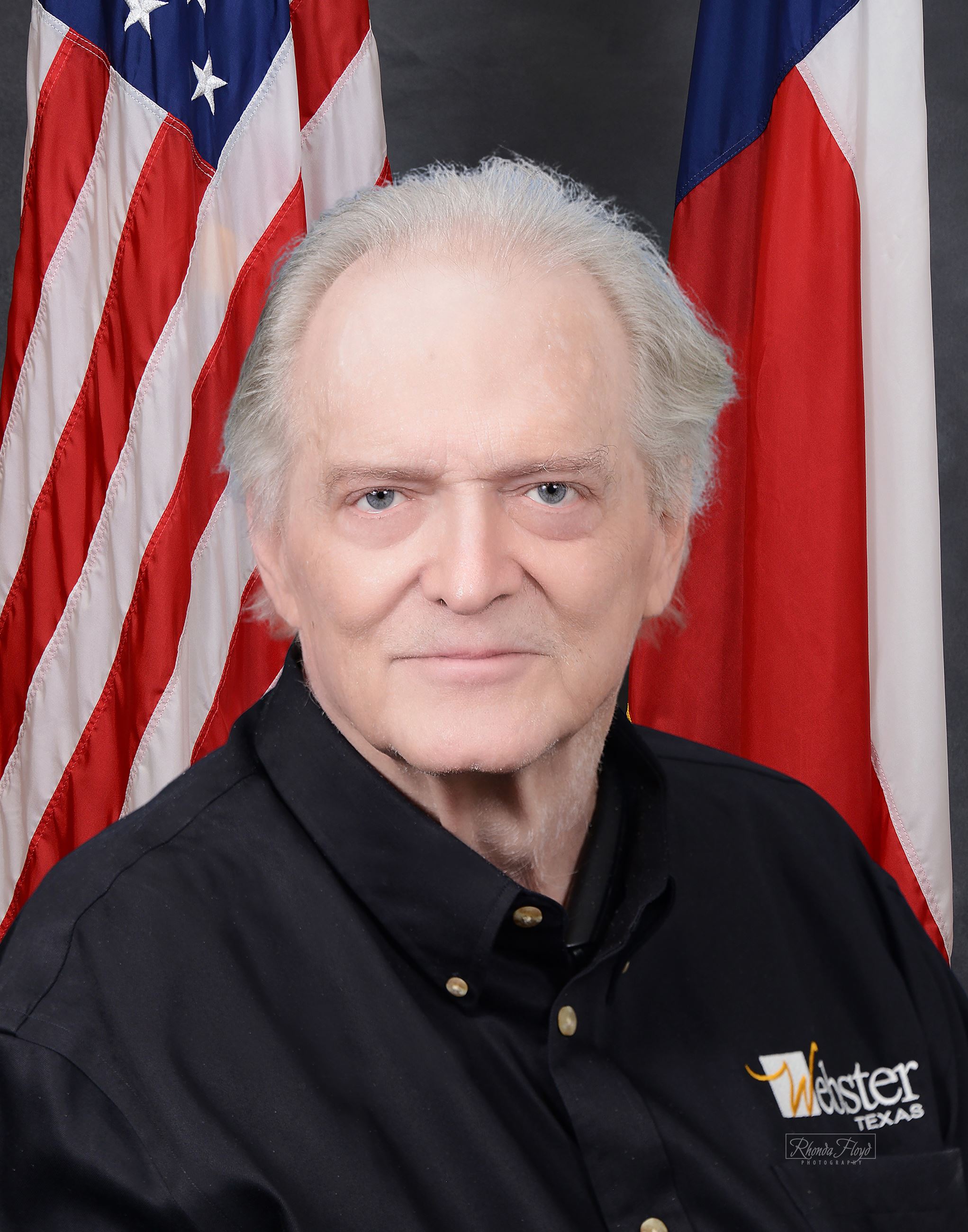