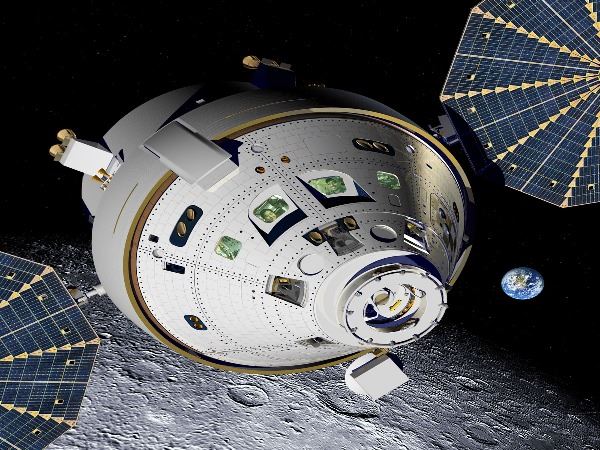 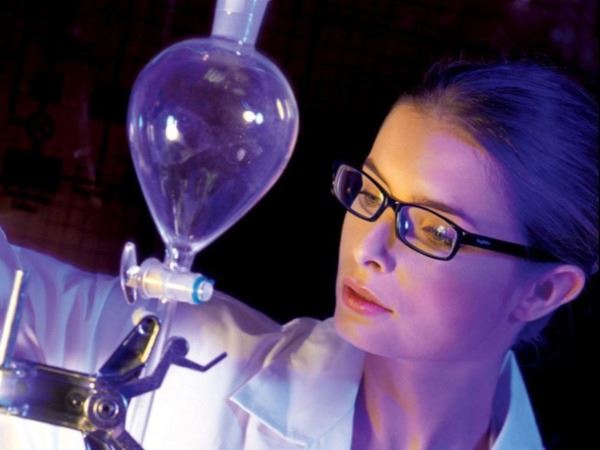 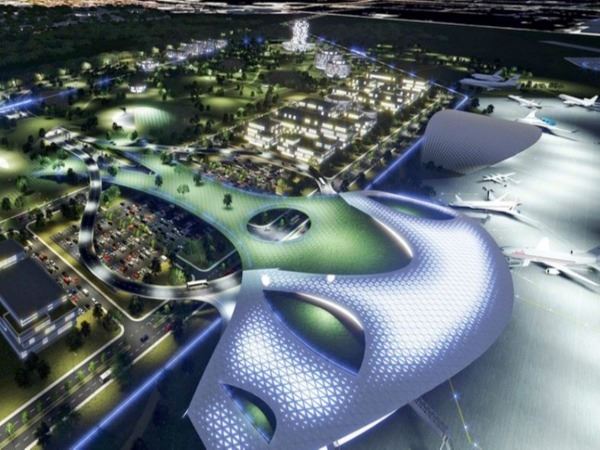 The City of Webster is the Nucleus of Bay Area Houston with its strategic position midway between downtown Houston and Galveston.

Webster's central corridors consist of Interstate 45 with 250,000 vehicles daily, Bay Area Boulevard with 100,000 vehicles per day, and NASA Parkway with 75,000 vehicles daily! Additionally, Medical Center Boulevard, Texas Avenue, and Highway 3 are arteries that accommodate the "medical center of the south," with a service area population of 1,800,000 patients annually.

The 80+ acre destination development will fuse the indoors with the outdoors in remarkable, unprecedented new ways with best-in-class dining and entertainment venues amid a walkable, inviting atmosphere with a boardwalk, event lawn, and unique amenities. Flyway takes the outdoor experience to the next level, creating gathering areas and walkable spaces that inspire visitors to extend their stay and visit multiple venues. Visitors can purchase mixed drinks from any establishment, stroll along the boardwalk, talk amid the trails, and enjoy the natural surroundings.

Aerospace Capital of the United States

NASA’s Johnson Space Center, located in Webster’s backyard, is one of the region’s and state’s top economic drivers, as this $1.5B complex amid 1,620 acres with a workforce of 15,000 civil servants, astronauts, and contractors leads the country’s human space exploration initiative. According to the State Comptroller, Johnson Space Center’s economic impact on Texas is $4.7B annually and supports more than 52,000 jobs.

Ellington Airport is a designated spaceport, host to both civilian and military aviation operations, and home to troops from all five of the U.S. Armed Forces: Army, Navy, Marines, Air Force, and Coast Guard. Ellington Field Joint Reserve Base is the home base of the Texas Air National Guard 147th Aircraft. According to the State Comptroller, total employment for Ellington Field is 2,323. Output is $470K; GDP is $286K; and disposable personal income is $143K.

Axiom Space is launching at 21300 Gulf Freeway, the former Fry's building. The 147,000 square foot facility will house the division of Axiom Space that is tasked with creating Axiom Station—the world's first commercial space station. This Axiom Space location will employ a workforce of almost 600.

An additional 180,000 square feet of office space will also be utilized by Axiom Space at 600 Gemini St., in Webster. The expansion came after a remarkable $228.5 million contract was announced for Axiom Space to create NASA's next generation astronaut spacesuits to support the Artemis lunar missions. The employees that will operate inside 600 Gemini will be the minds behind the cutting-edge spacesuit.

Venus Aerospace is designing a spaceplane that will travel 12 times faster than the speed of sound and at an altitude of 150,000 feet—which means a flight from Los Angeles to Tokyo in one hour. Venus Aerospace Co-Founders Sarah and Andrew Duggleby currently lease an office at Ellington Airport and are working with Spaceport at Ellington to build their headquarters/testing facility.

Collins Aerospace, a division of Raytheon Technologies and Hamilton Sundstrand, is constructing a 116,000 square foot facility amid eight acres at Spaceport for aerospace manufacturing and acceleration. Collins Aerospace will add 250 engineering and technician jobs to the region, as this growing company seeks to innovate and accelerate the growing business of space with its manufacturing laboratory and ability to connect with the area’s entrepreneurial, corporate, and academic communities in tackling aerospace-related challenges and advancing opportunities.