Marty was born in Southern Illinois, but lived in the Chicago suburbs for most of his life. He retired from an international oil company after 21 years. He had served in a variety of positions ranging from research technician and chemist to technical support and sales. He relocated to Webster in 2010, and works in technical support/market development for an international chemical company based in League City.

Since arriving in Webster, he has completed BayCERT training (Citizen Emergency Response Team), the Webster Citizen Police Academy (currently Alumni Association VP) and served on the Citizens Advisory Panel for the Webster Comprehensive Plan update. He was recently elected secretary of the Walnut Place Property Owners Association. He has also served as chairman, treasurer and webmaster of the Houston Section of STLE (Society of Tribologists and Lubrication Engineers).

He has an MBA from DePaul University (2007), a BS in Business Administration from Elmhurst College (1993) and an AS in Pre-forestry from Morton College (1979).

He is married to Mei Leng Lee, and they have no children (just nieces and nephews).

An avid motorcyclist, he has ridden a motorcycle to the Arctic Circle, and has even ridden in Thailand and Malaysia. 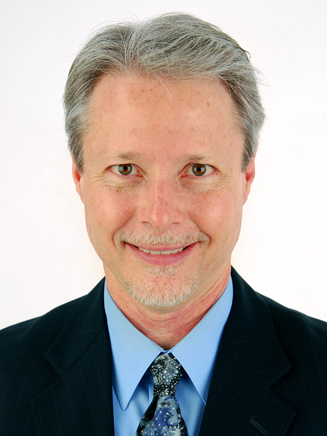